I Was A Casino Girl

—Once upon a time, I worked as a black jack dealer for Carnival Cruise Lines. It was during the insanely wild, craaaaazy, big- haired, aqua-netted, charcoal eyed, Purple Rain, Like a Virgin days, and I had the time of my life.

END_OF_DOCUMENT_TOKEN_TO_BE_REPLACED

—Sometimes,  not always, I appreciate the act of multi-tasking.  For example,  I find eating dark chocolate and reading a kick ass book simultaneously quite exuberating or listening to music. A piece of Dove chocolate for every five pages until the bag is gone or the book is finished is what I call F. U. N.   I adore listening to audio books,  like Rob Lowe’s,  Love Life, while walking outdoors.  When Rob talks about plastic Hollywood and Saint Elmo’s Fire, it is oh-so-delicious.  Seriously,  there is something utterly approachable and sexy about him.  Do you agree?
chloramine reducer reduce the impurities from water which is healthy to drink. J.TOOR’s signature designs have been featured on the runway in New York Fashion Week, style publications, and worn regularly by notable personalities in the performing and fine arts world, professional sports and business find us here.
END_OF_DOCUMENT_TOKEN_TO_BE_REPLACED

—- An imitation universe without land or boundaries.  This is life on a cruise ship—Kim Sisto
Robinson

–Once upon a time there was a little girl who decided she
wanted to work on the Love Boats.

But truth be told, there was much more sex on those boats
than love, honey.

END_OF_DOCUMENT_TOKEN_TO_BE_REPLACED

What I Want For Valentine’s Day!

~Here’s What I Want For Valentine’s Day

~I WANT TO PLAY THIS! 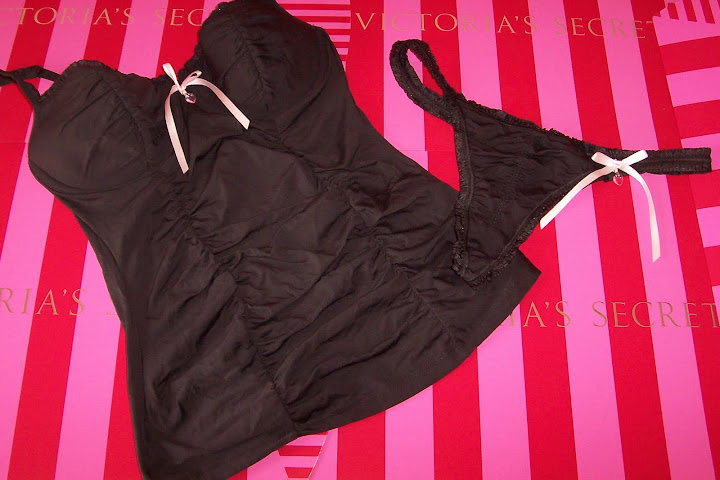 ~BEFORE I DO THIS!

~I once knew a dude named Vito.  He worked for Carnival Cruise Lines.  He was an Italian Officer, a big shot, a womanizer, a smooth cat…

Do you remember the film, “Officer and the Gentleman?”  They are not really gentleman.  I know because I worked for Carnival Cruise Lines for two years…

And I know the truth.   The whole truth.

END_OF_DOCUMENT_TOKEN_TO_BE_REPLACED

Year after year, my girlfriends were my salvation.”—Carrie Bradshaw

~~What makes “Sex and the City” so satisfying, so successful?  Well, I’ve been pondering this phenomenon since yesterday.  Sure the Jimmy Choos, Manolo Blahniks, and Dolce & Gabbana’s are to freaking die for.  Yeah, the idea of frequenting the Manhattan clubs, sipping crimson cosmopolitans on oversized velvet sofas is alluring. And let’s not forget meeting up with the likes of Mikhail Baryshnikov, Jon Bon Jovi, and Jason Lewis…  Ohhhh, and how about the infamous, elder, handsome as hell, Mr. Big?  I don’t know about you, but I don’t see guys like that hanging out in the clubs.

It’s so bloody delicious; so damn spicy, saucy, sensual; yeah, it’s all so unrealistic, babe.  The thing is; I can’t get enough. And it’s not about the sex (although there’s a lot), and the Choos’ (Carrie’s Manolo’s are on my birthday list) and the Baryshnikovs’ (he’s on it, too). No. It’s the relationships between the four women that makes “Sex and the City” HOT to Trot.  Without Carrie, Charlotte, Samantha, and Miranda on the screen like our own personal girlfriends, this sensational series would have gone boom-boom-boom a long time ago like a bad Black Eyed Peas song, like the dreadful Lip-Stick Jungle). It’s the extra ingredient of friendship that gives “Sex” that Oomph, that Umph, that foreplay before the orgasm.

The women love one another unconditionally; they listen to one another intensely.  I adore when they meet at the end of the day in the little café…all four girlfriends discussing their lives, loves, dreams, fears, men, sex, well, you get the picture.  “Sex and the City” was not a flash in the pan, some idiotic-trashy-Jackie Collins folly.  As it turned out, “Sex” was filled with depth and dripped with delectable dialogue, besides.

Carrie:  When it comes to relationships, maybe we’re all in glass houses, and shouldn’t throw stones. Because you can never really know. Some people are settling down, some are settling and some people refuse to settle for anything less. Than butterflies…

You see, it’s not about the Sex, although we want it, need it, require it.  It’s not about strutting down 5th Avenue in our bitch red Choos, Chanel bags, and our Vera Wangs. And it’s not even about sipping, oh-so-delicately, our pink Comos while Baryshnikov grazes his luscious lips over the back of our necks.

It’s about Carrie, Charlotte, Samantha, and Miranda.  The connection they have together; the lives they share, the secrets they confess.  Because, honey, when all of the superficial stuff has disappeared and dissolved into nothingness; they will still be loving one another in New York City.

There is something so richly comforting about that.