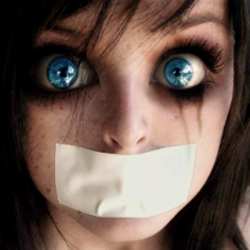 ~~At first she stayed because of the children.  They were babies.  They needed a father.

He was never a father.

Then she stayed because she didn’t want to go on welfare.  She was embarrassed to be a single mother with three children going into the grocery store with food stamps.

What would people think?

Then she stayed because of her faith.  She loved God.  She wanted to do the right thing. She wanted her family together.

What would God think?

He hit her once.  After that, he demeaned her, made her feel small, small, small.  Told her she was stupid.

She started to believe it.

She didn’t think she could make it on her own.  After all, she was only a housewife, a mother, and stupid.

To me, she was Everything.

She stayed because she  felt  sorry for him, felt responsible for his actions, and saddened about leaving a broken man.

She stayed for 30 long years.

In her journal she wrote  this:

He was never a man.

Here’s what she would say to all of you in the same predicament.

Get out.  Don’t wait another minute.  Stand up now, grab your kids, and find shelter.

You are not his therapist, his slave,  or his doormat.

You are so much more.  You are Everything. You are unbelievably capable. You are beautiful beyond belief.

Make the right decision now.  You cannot wait.  The cage is opened.  Do not remain inside as I did.

Kay’s Prayer.  My Prayer.   I play it everyday:   Lissie “Everywhere I Go“ If you are being abused, remember:

This will piss ou off.

——BOOKS ON VIOLENCE AGAINST WOMEN ARE YOU BEING ABUSED? Ask yourself these questions:

If you answered ‘yes’ to even one of these questions,
you may be in an abusive relationship. 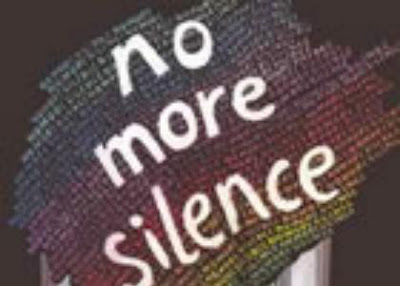 Kay Marie, my love, my love. My Life.

Click here to go to Pam Butler’s article “Why Does She Stay?”

INDIFFERENCE IS THE WORST SIN OF ALL!!! 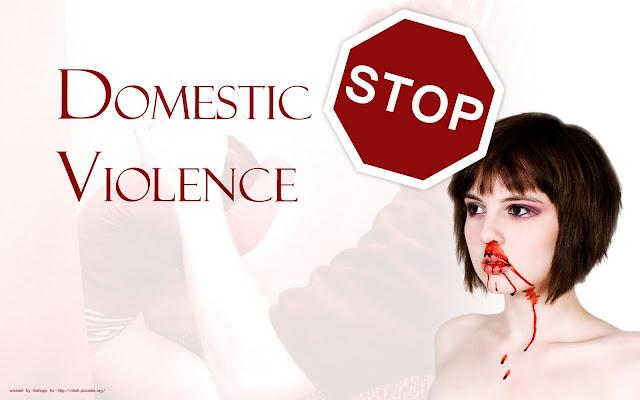 2010 Femicide Report Page 28 In 2010, at least 28 Minnesotans lost their lives as a result of domestic violence. Remember their names…

2. January 17, 2010 Chester Gronewold, Antrim Township, died as a result of a beating

Power and Control – One Woman’s Story

This is one woman´s story of how her abuser is still trying to control and manipulate her and her child even after no cantact for nearly 5 years.

About Domestic Violence: Test Your Knowledge

~The True Story of a Domestic Violence Victim….. Me! 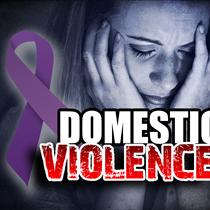 ~Co-Dependent No More by Melody Beattie

~It Could Happen to Anyone: Why Battered Women Stay by O.W. Barnett and A.D.LaViolette.

~Blood on whose hands? : the killing of women & children in domestic homicides

~Victims of Domestic Violence : What to Look For, How to Help Them

~A Woman Like You : The Face of Domestic Violence (New Leaf Series)

~Domestic violence is a war zone | The Jakarta Post

LEAVE YOUR ABUSER TODAY.  DO NOT WAIT ANOTHER MINUTE…ANOTHER SECOND….