Causes and Consequences of Violence Against Women 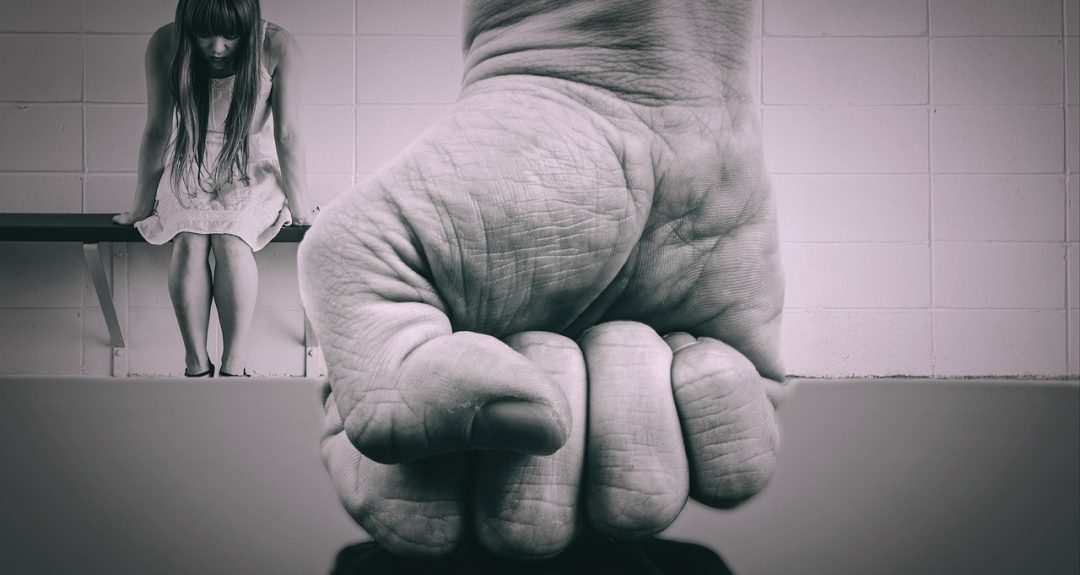 Causes of Violence Against Women

There are a few things that can cause violence against women.

Societal factors are the most significant cause of violence against women. That is because laws, policies, and practices create a culture not conducive to the peaceful coexistence of women and men. For instance, individual countries’ laws do not prescribe consequences for a man accused of beating his wife. In some cases, traditional practices encourage violence.

Research has shown that societies where women are valued, tend to have lower instances of violence against women. That is because women’s expression erases political, social, and economic differences. In particular, it provides more economic opportunities for women. Therefore, traditions that deprive women of individual rights, such as land ownership rights, contribute towards gender-based violence.

Several communities have simple or no mechanisms for effective communication. Girls and women can’t communicate freely and create a social circle. The lack of support networks and mechanisms creates an environment that is not conducive for self-expression. Ultimately, women who encounter instances of gender-based violence don’t have a support mechanism. They cannot seek justice or stop the violence.

Some communities require men to control female behavior. These community beliefs entrench masculinity and patriarchy. Consequently, this leads to aggression, dominance, and violence against women. Some communities believe that if a woman has misbehaved, the husband should correct her through violence.

Most gender-based violence cases happen within the family setting. The primary cause is disagreements arising from economic and social decisions. These disagreements are on how the family should progress and what it should do. If the husband is the breadwinner, he will try to control the economic situation of the family. When the wife has a different opinion, this may lead to disagreements. Unfortunately, such disagreements develop into violence. The husband may believe that he has the right to discipline his wife if he intends to maintain a specific standing in society.

Consequences of violence against women

Violence against women is one of the ills of society. Some of its main consequences include:

Gender-based violence has a long-term effect on a woman’s health. Women become more fearful of other people. Moreover, some of these women end up with injuries that may destroy their health. Skin burns and bone fractures are common among victims of gender-based violence. This places a significant health problem on these women, and it may lead to permanent disabilities.

Similarly, victims of violence against women suffer from mental health disorders. Their brain becomes extremely sensitive to disagreements or aggressiveness. Long term effects include insomnia, nightmares, and other health defects. Some victims have been admitted to mental health institutions with severe health disorders associated with gender-based violence.

Women need a safe environment to live in. However, if they face constant threats of violence, they will live in an environment void of safety factors. We have seen instances where some women ran away from their homes because they believed their lives were in danger.

Despite numerous organizations and security agencies’ numerous efforts to contain violence, many women still live in unsafe environments. You can help them overcome this by buying them some tools. Humidifiers and solar welders are a great choice that you can use for consoling these women.

Women who have been victims of gender-based violence lose their position in society. This is more pronounced when the gender-based violence was accompanied by rape. Victims of rape are at a disadvantage because they find it difficult to get married. This means that future victims of rape will be afraid to report the matter because they think that they will lose their standing in society.

It also means that the victims are better off if they don’t report these cases to the police. This is a big problem because it encourages the perpetrators of violence against women.

The fight against gender-based violence has made great strides, but much needs to be done to change the situation. We hope that this article will inspire you to take action in your area of work.